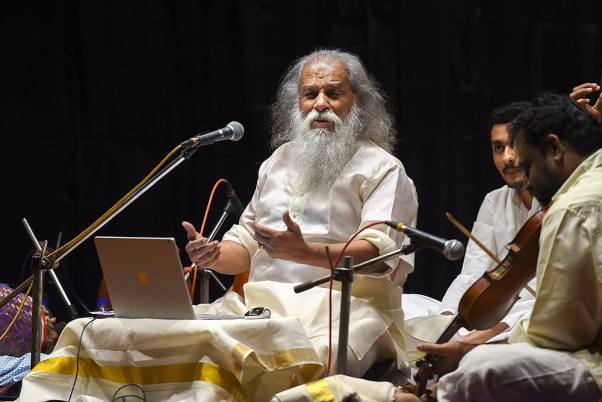 (*The views and opinions expressed herein are those of the author and not necessarily those of Music of Madras.)
at January 20, 2020
Email ThisBlogThis!Share to TwitterShare to FacebookShare to Pinterest

Sakhiye Snehithiye All dance occurs in the three dimensions of space and the fourth of time — but it can be a beautiful experience...